Apart from having the knowledge of caloric value and nutrient content of the food, it is also essential to know how foods cause increase in blood glucose levels after consuming it. Certain foods take time to cause release of glucose in the blood whereas certain other foods raise the blood glucose levels rapidly. 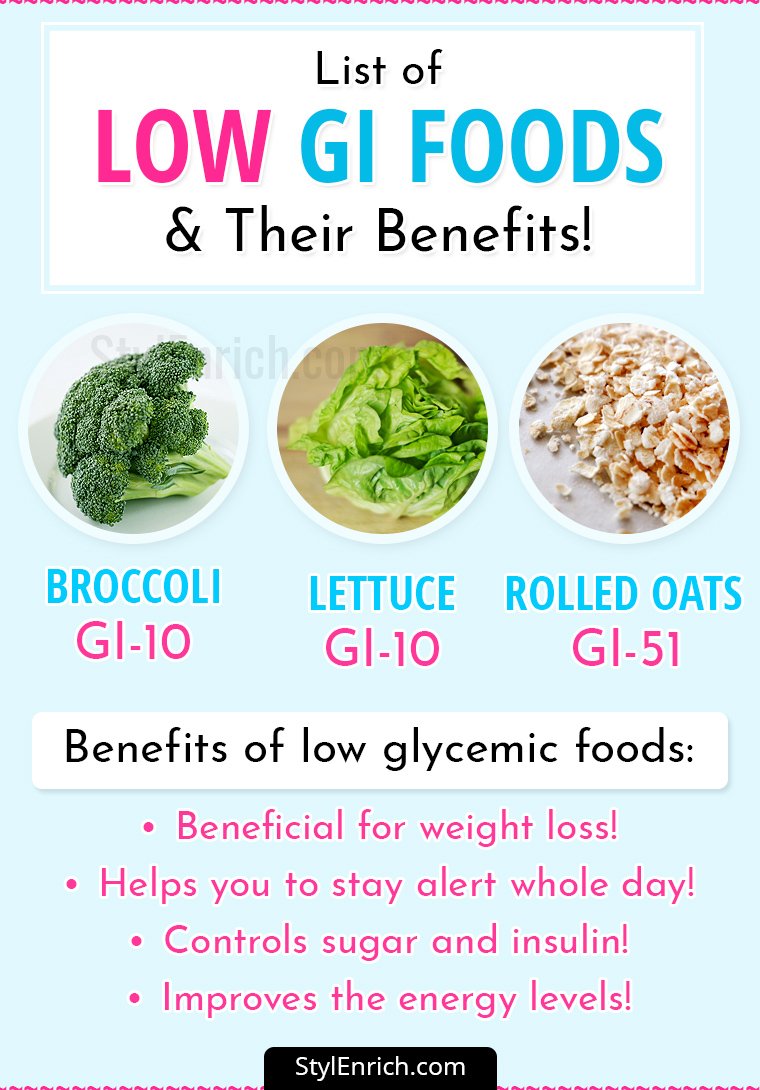 Now for us to choose between slow acting carbohydrates and fast acting carbohydrates on blood glucose levels becomes difficult if a parameter or index is not given. Hence Glycemic Index is a scientific ranking of foods that we eat and how do these foods affect the blood glucose levels after 2 to 3 hours of eating. These foods are ranked against glucose which has the value of 100 in the list of glycemic index.

Glycemic index gives an idea of how fast the carbohydrate present in food gets converted to glucose. Even same quantities of two different foods can have different glycemic indexes. The lower the glycemic index, the lesser the food has the impact on blood sugar level. The glycemic index are ranked from 0 to 100 and divided into three parts:

Do you know what are the benefits of Blood donation?

High GI foods contain carbohydrates that rapidly break down in the process of digestion, release the glucose quickly in the bloodstream and causes drastic fluctuations in the blood glucose levels.

Moderate GI foods contain carbohydrates that moderately break down during digestion and also moderately release the glucose in the blood.

Low GI foods contain carbohydrates that slowly break down during digestion and also gradually release the glucose in the blood and raise the blood sugar steadily.

Now things are not that simple as it seems that you gain knowledge of glycemic index of foods and we are done.Even in the same food, the glycemic index can change according to the preparation, addition of other ingredients or ripeness.

Let’s see facts about the gluten-free diet that you must know!

The glycemic index of the food depends on the many factors like:

Addition of fat, fibre, foods or lemon juice and vinegar tend to lower the glycemic index of foods Even when the bread is toasted till it becomes brown on both sides tend to have the higher glycemic index. When the pasta is cooked for the longer period of time, then the glycemic index increases.

3. Combination of Other Foods

Apart from this, an age of the person, how active the person is and how fast the digestion of food takes place helps to understand how well the body reacts to carbohydrates.

Even the carbohydrate foods or choosing the low and high GI foods depends on the person and especially if you are having diabetes. People with type 2 diabetes have become resistant to the action of insulin or cannot produce insulin rapidly to compensate for the sudden release of glucose into the blood after eating carbohydrate-rich foods. When a person with the diabetes experience hypo to the extent wherein the glucose levels goes below normal then they need to consume carbohydrate-rich foods preferably with the high GI to restore the low glucose levels. Hence certain situations help in choosing the high and low GI foods.

Click here to see the details of Diabetes In Women – A Growing Epidemic For Women!

There have been many health benefits of having low glycemic index to name few:

People who prefer foods with low glycemic index are having higher chances of losing weight about 5 percent and would also be easy to keep it off as compared to people who have a general high carbohydrate and low-fat diet.

Combining low glycemic index foods with high glycemic foods brings a better control on blood sugar levels and requires lesser insulin to be released in order to process the sugar levels. It is essential to maintain a consistent amount of carbohydrate throughout the meals during the day.

We tend to digest and metabolize low glycemic foods so that there is a constant and slow release of energy for the working muscles. Low glycemic foods improve the energy levels and help you stay alert and focused throughout the day. High glycemic foods are quick to digest hence we tend to get low soon after consuming them.

Eating low glycemic foods two hours before the endurance training is good as it releases energy slowly and improves the exercise capacity. Having high glycemic foods within 24hours of recovery after sports event is beneficial for replenishing the muscle fuel stores.

Having the knowledge of GI foods make us help to choose foods such as having oats instead of cornflakes or having whole grain bread than white bread. When we choose foods with high fibre content or whole foods it means that we are having foods with low GI. However everytime it is not possible to choose only low GI foods. Sometimes we need to select foods with high or medium GI considering that it contains nutrients. A combination of Low GI and high GI foods are preferred as it can help to balance the sugar levels.

If in doubt or you are having certain health conditions like diabetes, then it is better to consult your dietician before changing the choices of food.