Well that may be the symptoms of sleep apnea. 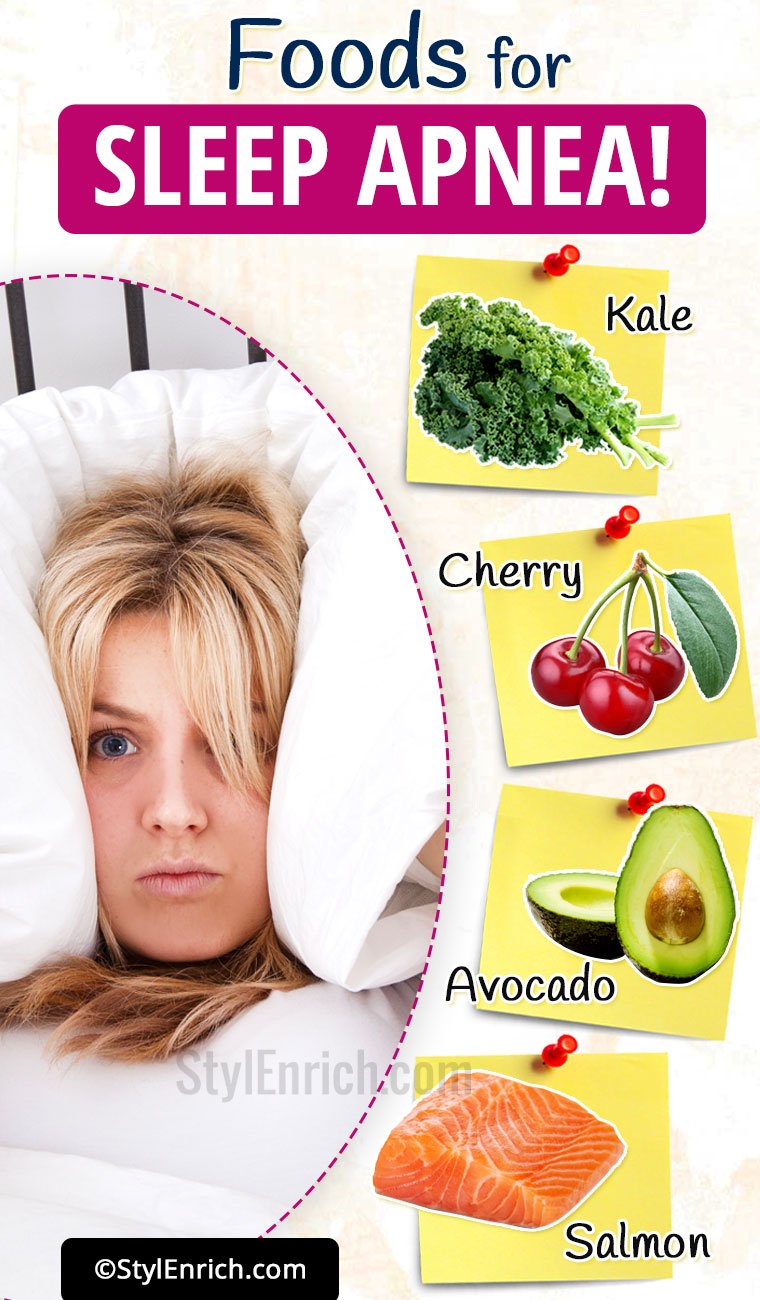 Sleep apnea is a serious sleep disorder where there is repeated interruption of breathing in a person during sleep. The word “apnea” means “without breath” in Greek. People with sleep apnea may repeatedly stop breathing during their sleep and the brain and other organs of the body may not get enough oxygen as needed. There are two types of sleep apnea,one of the common forms of apnea being, obstructive sleep apnea which is caused by the blockage of airways when the soft tissues of the back of the throat collapses during sleep. The other type is central sleep apnea which is caused due to the blockage of airways by the inability of the brain to send signals to the muscle to breathe due to instability of the respiratory control center.

Sleep apnea can happen to anyone even the kids.However the people who are affected by sleep apnea are male, obese individuals, suffering from nasal obstruction due to allergies or deviated septum, having a large tongue or neck size or having family history of sleep apnea.

A person having sleep apnea will suffer from frequent waking up with gasp or choking sensation, uncomfortable sleep, snoring, headaches, insomnia,and lack of energy during the day and forgetfulness.

Foods play an important role by feeling energized and active throughout the day and gain a good night sleep. Foods that you eat help in ease the condition and control the situation and also reduce the sleep apnea treatment.

If planning to control sleep apnea naturally, then foods containing melatonin are beneficial. Melatonin is present in a number of foods like in fruits and vegetables as in cherries, cucumber, corn, broccoli, pomegranate, grapes and tomatoes. Melatonin is a natural sleep enhancer and helps in achieving a good night sleep naturally. Melatonin is also available in nuts and seeds.

Omega 3 fatty acids help in processing the melatonin that helps to keep the sleep wake cycle in sync and enhances restful sleep in the night. Now where do you get Omega 3? Through tuna,salmon, shrimps and other seafoods. Have seafoods in the evening meal to ensure better quality sleep.

Tryptophan is an amino acid that is found in milk products like milk,cheese and yoghurt,seafoods,grains, legumes and vegetables and fruits like apples,banana and turnip. When we have foods that contain tryptophan,it converts the serotonin which is a neurotransmitter to melatonin,the hormone that helps us with sleep.

Magnesium is rich in foods like spinach,kale,nuts, bananas and avocados. Just like tryptophan, magnesium helps in getting decent sleep by reducing the effects of adrenaline and helping us relax.

Calcium plays an important role in helping people struggling from sleep problem. Calcium is found in dairy products like milk and yogurt and green leafy vegetables like kale and grains. Calcium is essential in the development of melatonin, the hormone that relaxes the body and assist from wakefulness to sleep.

6. Foods Rich In Vitamin B6

Vitamin B6 is found in nuts and seeds like flaxseeds,sunflower seedsand pistachios and fishes like salmon and tuna and fruits like bananas and avocados and bananas. People with mood disorders and depression are benefitted with foods rich in Vitamin B6. Vitamin B6 is good for sleep as it helps in converting tryptophan to hormone melatonin.

Tips To Consider If Suffering From Sleep Apnea

Your doctor may suggest the apt sleep apnea treatment according to the condition, but there are certain points that you need to consider which will help in improving the symptoms.

1. Lose Weight And Try To Gain An Ideal Body Weight

If you are overweight or obese, then slimming down, even losing few pounds will help to improve the symptoms. When we go through a weight loss program for few weeks, the symptoms of sleep apnea becomes less severe than those who don’t.

Drinking too much of alcohol and smoking are not healthy ways as it can worsen the symptoms of sleep apnea. Smoking increases the swelling of upper airways that can result in snoring and breathing pauses. The tone of the muscle present at the back of the throat is decreased with alcohol consumption that can come in the way of airflow.

It is just not only the responsibility of people who are overweight to consider healthy diet practices, every individual needs to have a check on the diet practices. Fatigue and lack of sleep have been linked to changes in the ghrelin and leptin hormone that can control hunger.

4. Get Control Of Allergies

Breathing and sleeping becomes difficult if you are suffering from nasal allergies. If the allergies are not under control, the tissues of the upper throat swells up and the airways become narrow leading to difficulty in breathing. Talk to your doctor if you have nasal allergy as they can suggest saline nasal spray before bed.

Maintain the same time schedule of going to bed and rising up in the morning. Doctors also suggestavoid sleeping on the back as they can have breathing problems. Hence try to sleep in other positions. Devices like CPAP machine help to improve the breathing of the people with this disorder.You can consult the doctor who can suggest you the apt sleep treatment.

Hence diet, lifestyle changes and using the CPAP machine have been helpful in controlling the sleep apnea.