The human body is the most complex systems that the creator has ever invented. There are thousands of systems that work together in synergy to help the human body function properly. The body’s primary function is to produce energy and help it run to survive in the world. At times, any one of the several systems might fail to function in the human body. The onset of a system failure is often associated with symptoms which if untreated leads to diseases. The symptoms can be treated both at home and with an expert’s help. Out of several health issues, one of the common issues is urinary tract infection(UTI). How to get rid of a UTI is something that you must know! Now, to know about the remedies for UTI, one must know what is a UTI first. Knowing about the disease beforehand will help you tackle the symptoms right at its onset. This will ensure lesser suffering due to the illness.

What is Urinary Tract Infection (UTI)? 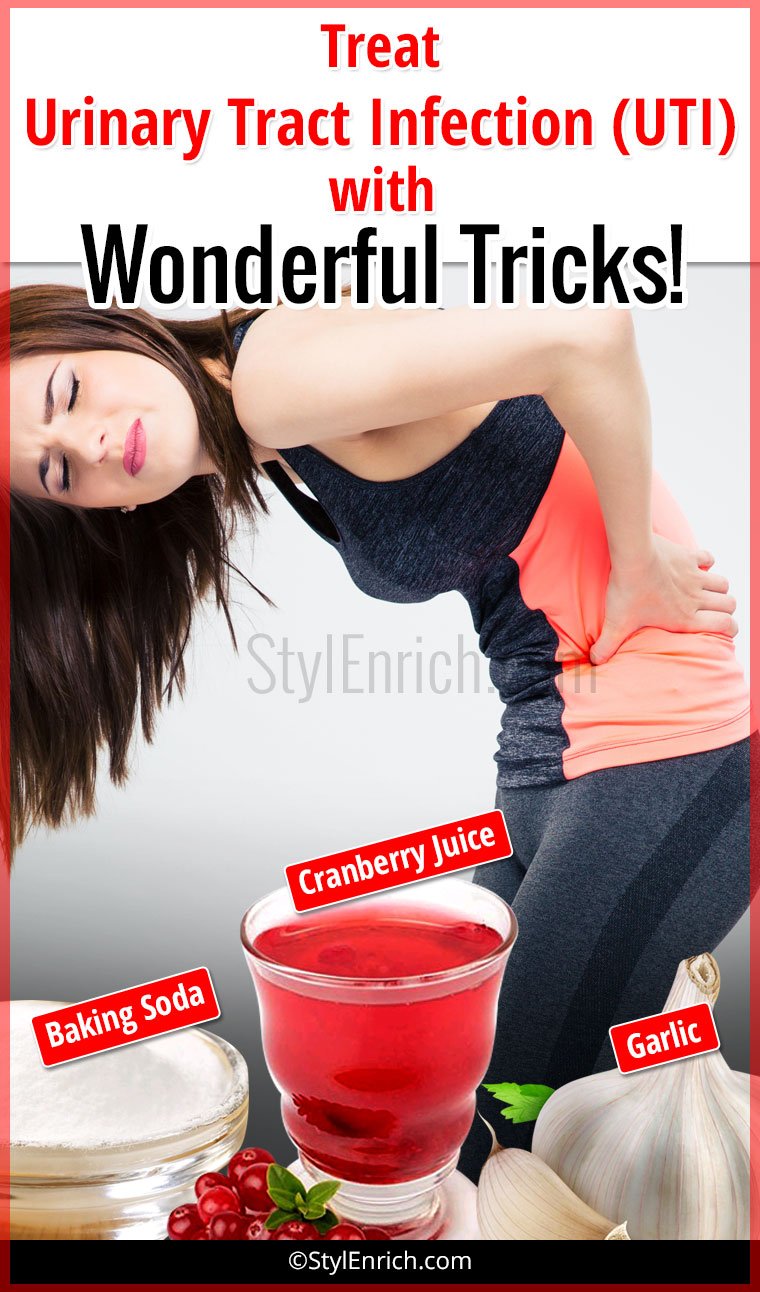 Urinary tract infections are infections that involve the urinary system of the human body. The infection spreads across the urinary bladder and the urethra. UTI is one of the common infections that the world’s population encounter. The most affected population with a UTI are females. There are a few reasons to the fact and is discussed further in the article. In 90% of the cases, the infection is caused due to the transfer of E. coli bacteria from the intestine to the urinary tract. The infection can occur at any part of the entire urinary system and might be a sudden occurrence. However, treating the same at the first go is a must to prevent infection spread to other systems. UTI symptoms in women are common and it occurs mostly during the pregnancy period. Besides that, UTI may occur due to several other reasons such as-

Don’t miss to know 10 unimaginable secrets no one ever tells you about menopause!

The reasons are plenty, so how do you identify that you might have a UTI? To know how to get rid of a UTI, one must know the UTI symptoms. Medically the following are the typical symptoms of UTI-

How To Get Rid of a UTI With Home Remedies?

So, now how to get rid of a UTI? Rushing to a doctor will end up in antibiotics. These antibiotics on a prolonged use might activate the antibiotic resistance factor in the microbes. However, there are some wonderful home remedies for UTI. UTI home remedies will mainly focus on the prevention of its occurrence. All doctors in the world believe that prevention is better than cure. Scroll below to find a few of the natural answers on the question, how to get rid of a UTI?

Yes, the easiest of ways to prevent and cure UTI is to drink water. Drinking water profusely with a routine will flush all the harmful bacteria and associated microbes out of the system. It is like using the toilet flush to get the dirt out. If you are suffering from a UTI, then you must aim to drink at least half of your body weight equivalent water. The heavy water flow will trigger frequent urination and in turn, will force all the microbes out of the urinary tract. Home remedies for urine burning sensation are as easy as you just heard! We will know more about why water is good for you, how it helps you to stay healthy, simply click here to read on!

Do not mistake it with the sugary soda! Here it is baking soda. Baking soda is alkaline in nature and can easily tackle the acidic urine. The neutralization reaction will also help relieve the burning sensation. Majorly, the changing pH, from acidic to alkaline will make it difficult for the microbes to survive. Mix a teaspoon of baking soda in 1 liter of drinking water. Keep drinking the same throughout the day and pee regularly.

Vitamin C rich foods will have a pH which is far beyond the microbe’s comfort. The urine will flush the invading bacteria and relieve from UTI. Vitamin C intake will also boost the immune system and prevent any chances of secondary infections. E.g. oranges, lemons and vitamin C fruit juices will do the best job.

Including garlic in the diet will prevent the overall occurrence of UTI. Home remedies to treat a UTI comes easy with this hack. Garlic contains a nutrient called “allicin”. This nutrient has excellent antimicrobial properties and boosts the immune system. Garlic contents also overcome the multi- drug resistance capacity of microbes and prevent them from becoming unresponsive to remedies.

Home remedies to treat UTI will never be so simple! Cranberry juice is readily available and is in everyone’s reach. The nutrients in the juice will prevent the infection causing microbes from adhering the urinary tract. The micro-anchors of the bacteria are damaged with the nutrients from cranberry juice.

How to get rid of a UTI? Well, now we have all the answers to it. The fact that prevention is better than cure will always hold good. Keeping up a good hygiene routine will prevent UTI the maximum. Females are unfortunately more prone to the infection; hence, they should be always careful.  What to do if you have a urinary tract infection? Prevent it at the first go! If not possible then try the above home remedies.

Yoga – How It All Started, History And Development…

Red Wine Equal To Gymming – Is It Really True?

Learn How To Use Chia Seeds for Weight Loss!

Amazing Guava Juice Benefits That Everyone Should be Aware of!

Finding It Difficult To Lose Weight! Why Not Try A Cinnamon?