Home
Home Remedies
Amazing Benefits of Turmeric Milk Which Will Surprise You!

Turmeric is an important ingredient of food preparation in the kitchen. It is anti-inflammatory and analgesic in nature. So, it is considered as an essential spice which will keep diseases away from you.

There are many ways that this golden spice of India is consumed in households, but if we talk about some frequently used ones, turmeric milk benefits is one of them. Its preparation is convenient and easy.

Turmeric has a main compound called curcumin. This is a wonder component which keeps the human body healthy. It has antioxidant properties. Its analgesic and anti-inflammatory properties are also well known.

The compound called curcumin enters the digestive tract and starts the regeneration of various internal body linings. Turmeric plays a vital role in improving the health of your body. Let’s have a brief discussion:

Turmeric has a number of health benefits.

The shine and glow of the skin like a young lad or a girl is just a few face packs away. This golden herb has properties to give the skin the long-awaited radiance. The skin is smeared with a turmeric pack including other essential oils and a spoon of fuller’s earth.

This is a natural remedy to rejuvenate your lifeless skin. Other skin ailments like blemishes, scars, dark circles pigmentation and stretch marks just vanish in some applications of this wonderful pack.

All love the healthy mane. Everyone dreams that their hair becomes shiny and long. So, bad hair days are gone when turmeric milk is drunk daily. Curcumin hampers the overproduction of hair fall hormone DTH (Dihydrotestosterone).

A hair mask of turmeric and olive oil can be applied on the scalp to remove dandruff flakes from the hair.

How To Make Turmeric Milk?

There are a number of ways of adding turmeric to make yummy treats. At home, making turmeric milk is as easy as pie. The ingredients for the preparation of this turmeric golden milk recipe includes a glass full of milk, turmeric, and honey.

The turmeric used can be raw or dried form. If the freshly cut rhizome is to be used, a 1-inch piece of turmeric can be grated and mixed in hot boiling milk. If powder form is used then 1 teaspoon of turmeric powder is enough to make it.

Milk and turmeric are added in a pan, and it is put to boil for 10-15 minutes. After 15 minutes, the turmeric gives its essential oils to the milk. Strain this milk and add honey. Honey or any other sweetener can be added as a sweetening agent.

How To Make Turmeric Tea?

Turmeric is consumed in the form of tea also. The tea can be made with or without using cow’s milk. The preparation is simple. A cup of water is added in a pan, and 1 inch of fresh turmeric is added to make a herbal infusion.

Ginger is added to enhance the flavour and properties of this beverage. For black tea, put some tea leaves in it. The turmeric black tea is ready to improve the health of your brain.

If you are a milk lover, this concoction may be added with milk. This will give your tea an awesome taste and lots of turmeric milk benefits. This is turmeric milk tea.

For dried turmeric powder, the tea is boiled for 15 minutes to reduce its bitterness. The tea sometimes has a pungent smell if the flavour of turmeric powder subsides other flavours.

To avoid this bad taste, it is advisable to boil it a little more and pay attention to the temperature of the tea while drinking. It’s true that the bitterness of the tea will not make the drink come alive your liking for the drink.

But, it is true that with the passage of time you will be fond of turmeric milk tea because of its health benefits.

The pungent smell of turmeric may create a little unease, but the recipes of turmeric have been known to cure inflammation of the body. Coconut milk made using a tinge of turmeric powder is one of the recipes where the bitter flavour of the turmeric is masked using other additives.

The ingredients required for this spiced drink are a cinnamon stick, ginger, and coconut milk. Here, the coconut milk is whisked in a blender with all the ingredients including turmeric. 1 cup water is also added to dilute it. This diluted turmeric coconut milk is added in a saucepan, and a low boil is given to it for 10-15 minutes. It is strained before use.

One teaspoon honey is added to sweeten it.  This milk is served a little warm with a dash of cinnamon powder on top of it. This milk stays fresh for five days if kept in an airtight container.

Taking turmeric in reasonable quantities finds numerous health benefits. But its intake is inhibited in some kidney related diseases. Also, turmeric is known to hamper absorption of iron. So, iron deficient people should limit their intake. It also interferes with diabetes medicines.

1. Does turmeric use cause any side effects in the body?

Answer: Turmeric is known to have no side effects. It can be consumed daily in a proportionate amount. It is safe to take one teaspoon of turmeric daily and can be increased simultaneously. But it should be avoided in some kidney related diseases, and iron deficient people should limit their intake.

2. What are turmeric supplements?

Answer: Turmeric supplements are available in the form of capsules. These capsules have a definite amount of curcumin. They may be taken under the doctor’s advice as an overdose may be dangerous. The benefits are equal to that of natural turmeric.

3. How much turmeric can be consumed in one day?

Answer: About 1200 to 1800 milligrams of turmeric powder is safe to be taken daily. Tea or milk can be drunk twice a day with a ½ ounce of turmeric root.

4. Can turmeric be used during Pregnancy?

Answer: Large amounts of turmeric are unsafe during pregnancy because it may stimulate the uterus. This may cause menstrual bleeding which may result in a miscarriage.

Read Next – 9 Turmeric Benefits That You Must Know!

No spam. No Email Sharing. Your privacy is full protected. That's a StylEnrich Promise!
Prev Article
Next Article 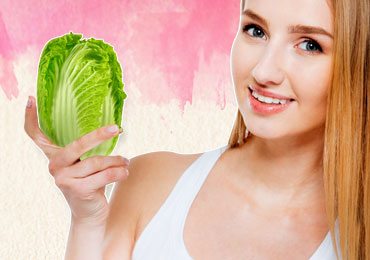 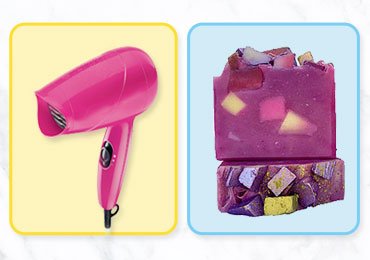 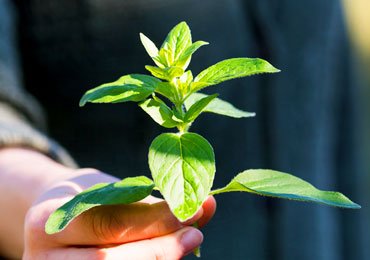 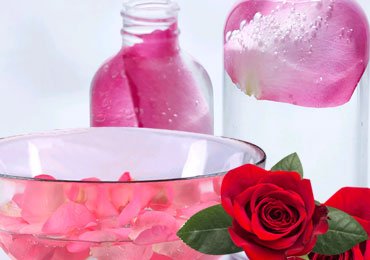 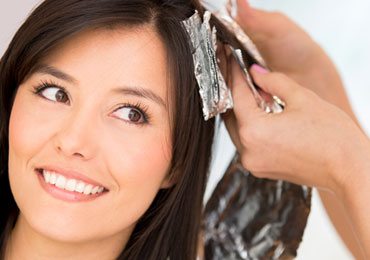 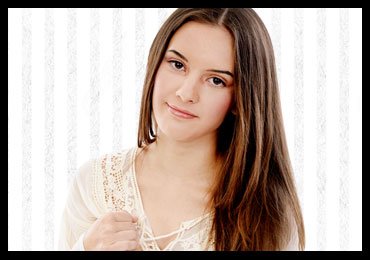 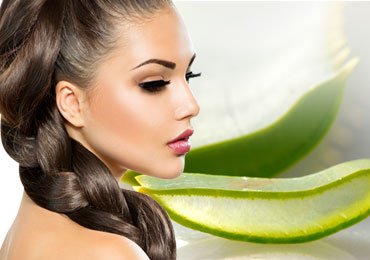 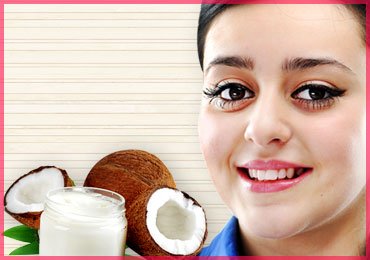 I am an avid follower of DIY home remedies and advocate of natural lifestyle.

Our website is made possible by displaying online advertisements to our visitors. Please consider supporting us by disabling your ad blocker.